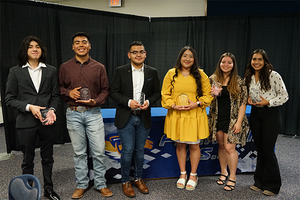 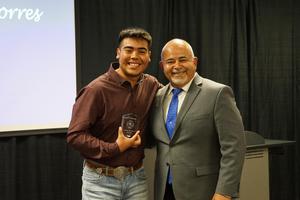 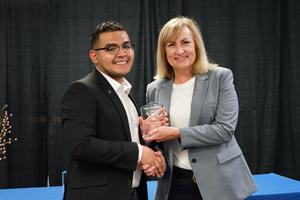 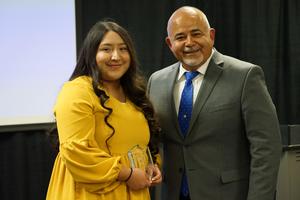 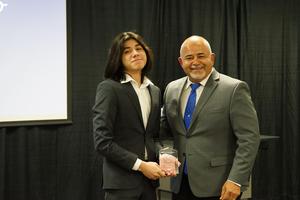 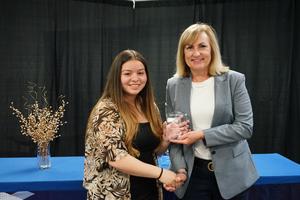 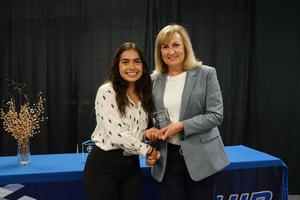 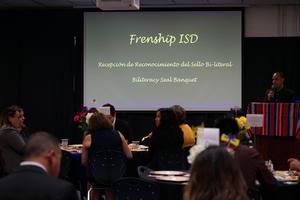 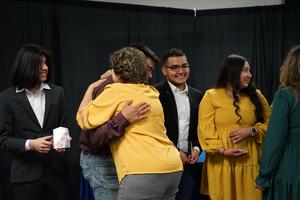 The dual language program first started at Willow Bend Elementary and has continued to grow. The purpose of this program is to help teach fundamentals of the Spanish language and help these students be biliterate, bilingual and bicultural.

Senon Cruz, the Bilingual ESL Coordinator at Frenship ISD, says this is the first graduating class, consisting of ten students, six of which received The Seal of Biliteracy award. Students who have received the seal of Biliteracy have studied and attained proficiency in two or more languages by high school graduation.

“It benefits them in many ways, it’s very impactful, the students will leave high school with credits, that they will go into the university level or even at the college level, which they will not have to take those basic Spanish courses to get foreign language credit.” Cruz said.

Cruz also said that this is a bilingual pathway and there are different Spanish courses and core academic courses that are needed to be followed.

Two students who started the program at a young age said the commitment was worth the wait.

“I started in kindergarten with this program. And ever since I’ve learned how to speak Spanish and English together growing up. So it’s been really good. Good for me being able to speak those two languages because I’ve been using that so much in my life right now,” Karla Corralas, graduating student, said.

The program is continuously growing, and within the next two years, this dual language program will have two groups of 20 students coming from the middle school programs up to the high school levels.